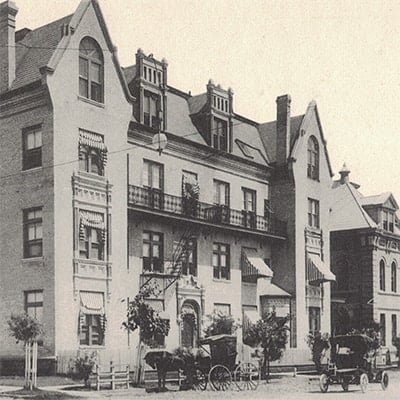 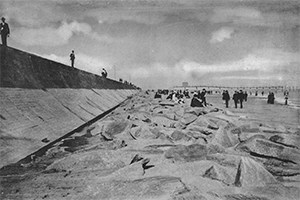 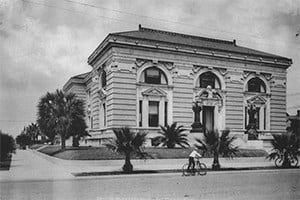 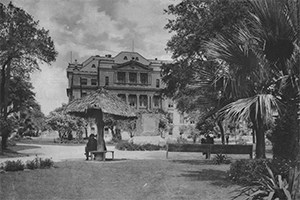 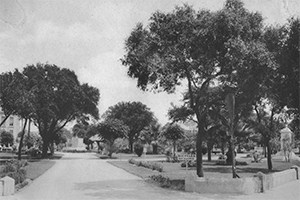 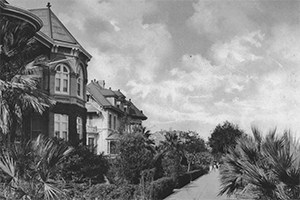 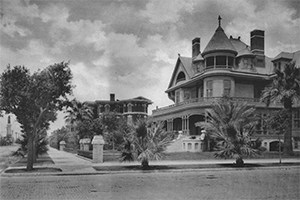 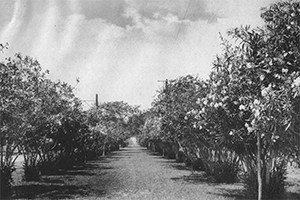 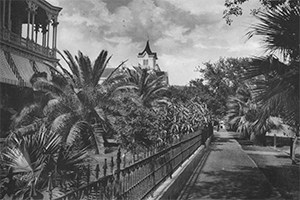 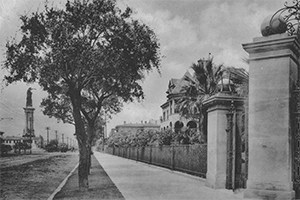 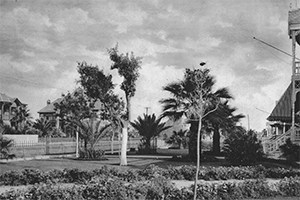 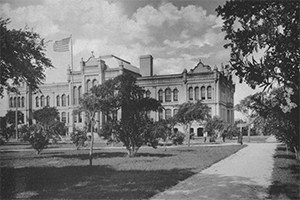 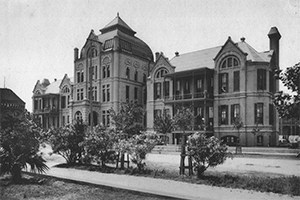 Photogravure, French for “photo engraving,” is a complex etching method used to create high-quality reproductions of photographs. The earliest forms of photogravure were developed at the same time as photography itself in the first half of the 19th century by the two original pioneers of the photographic medium.

In the 1820s, Joseph Niépce (French, 1765-1833) made his first attempts to reproduce etchings using a photogravure process, and his images, or daguerreotypes, are considered to be among the first photographs ever taken. Later, in the 1850s, William Henry Fox Talbot (British, 1800–1877) developed similar techniques to create images that would not fade.

It wasn’t until the late 1870s that photogravure in its mature form was developed by Karel Klíč (Czech, 1841–1926). He first included pigment paper in the process of photo-technical transfer in 1879 and is regarded as the inventor of the photogravure process.

Photogravure essentially involves coating a metal plate with a light-sensitive gelatin and then exposing the plate to light from a photographic negative. The gelatin hardens most where the most light falls and remains softest where no light falls. The exposed area of the plate is then placed in an acid bath, etching the plate to different depths according to the hardness of the gelatin and washing away the remainder. The finished plate is then inked and printed, transferring the original image onto paper.

Photogravure prints have warm blacks and an amazing range of subtle gray shades. Often sepia ink was used, giving the print an even warmer appearance.

Although an arduous process, photogravure produces beautiful, highly defined prints that reproduce the fine detail and continuous tones of the original photograph. It is still being used today to create photographic reproductions of original artwork.

The lovely photogravures in this collection are from a single set of antique prints dated circa 1905.