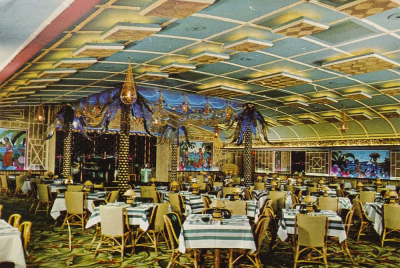 Interior of the Balinese Room in 1956 (postcard from the collection)

LOCATION:
2107 Seawall Boulevard
(On the pier at the foot of Moody/21st Street)
Galveston, TX 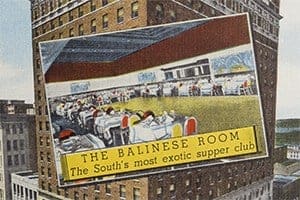 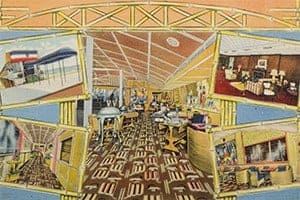 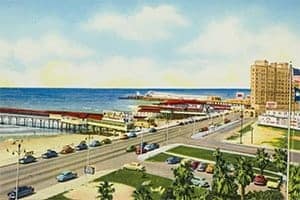 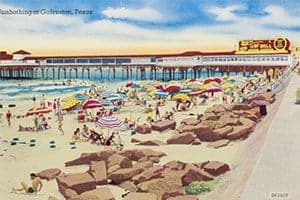 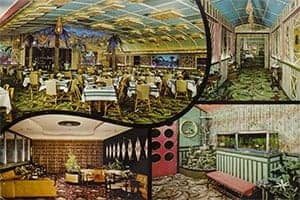 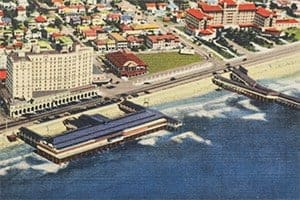 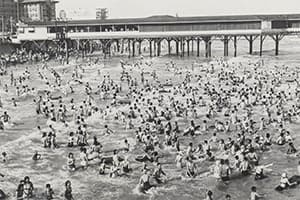 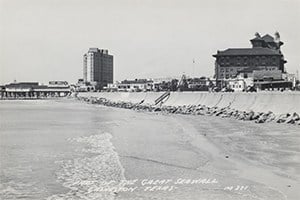 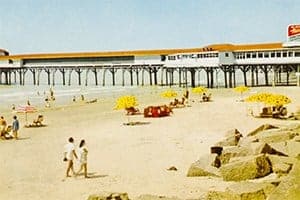 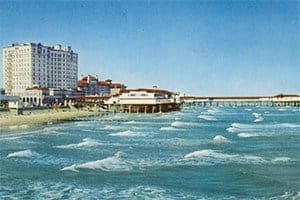 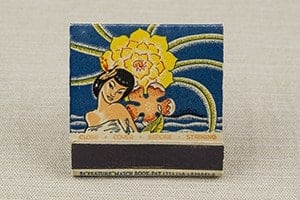 The legendary Balinese Room was the fourth, final, and most famous iteration of nightclubs owned and operated by Sam and Rose Maceo on the 21st Street pier. It opened on January 17, 1942.

Its original seawall entrance was understated Art Deco, but the lovely interiors were designed around a Polynesian theme, the creation of noted Chicago artist Virgil Quadri. The “B‑Room,” as it became affectionately known, offered top-drawer entertainment and fine cuisine, but its real draw was the high-stakes gambling that took place in the private back rooms at the end of the long pier.

On Saturday, September 13, 2008, the beloved Balinese and the entire 21st Street pier were destroyed by Hurricane Ike.