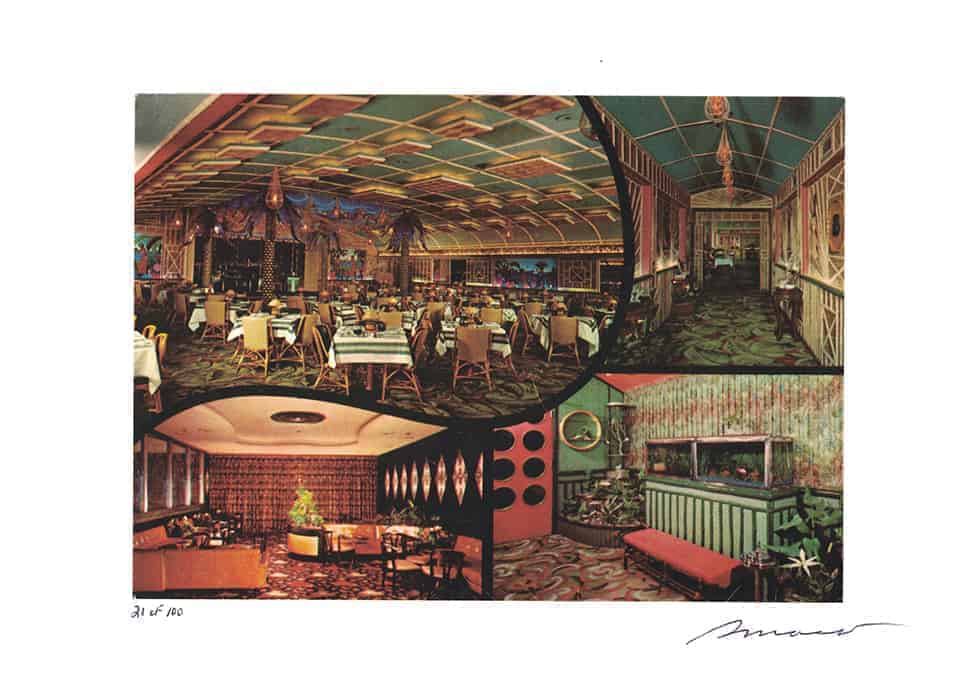 One day a few years ago, my neighbor and good chum Carol and I made plans for lunch and decided we were both in the mood for a muffaletta. (So is it “muffaletta” or “muffuletta”? Technically, I think, the latter. But whether you say to-ma-to and I say to-mah-to, we’d both say olivey delicious.) And where is the knee-jerk place in town to get an authentic muffaletta? Why, Maceo Spice & Import, of course. Heck, a Maceo forebear supposedly invented the thing back in New Orleans in 1901. If that’s not authentic, we should get rid of the word.

Of course, there’s some debate on how the muffaletta truly originated. (And don’t even get me started on the spittle-flying arguments over the origins of the margarita—which, of course, was invented by Maceo barman Santos Cruz for jazz great Peggy Lee while she was performing at the Studio Lounge (not the Balinese Room, or so I am told). All agree that the muffaletta is an import from New Orleans, but exactly how and by whom it was invented there is snarly. Conventional wisdom (fortunately, I’m unconventional) has it that the sandwich was created by Salvatore Lupo at his Central Grocery in New Orleans in 1906. But was it?

In an interview back in 2002 with a Houston Chronicle reporter, Rosario S. Maceo, Sr. (“R.S.”), then the 84-year-old owner of Maceo Spice, himself claimed it was invented by his great-uncle Anthony Lavoi, an immigrant to New Orleans from Palermo, Sicily, who created the yummy fare around 1901. R.S. told the Chron that as a young boy he used to watch his Uncle Tony make the sandwiches in his warehouse kitchen in the French Quarter, wrap them in Picayune newspaper, and sell them from a wooden pushcart at the corner of Royal and Dumaine Streets. According to his account, Lavoi also supplied the Central Grocery with six to eight muffalettas a day, and thus the connection to the alternative claimant.

So how did the muffaletta really come about? Well, the truth is olive-salad slippery, but for my money, if a Maceo says it, I believe it. (Note to Ronnie: Please don’t tell me you have swampland for sale in New Jersey.) But back to our story.

Carol and I made the leisurely drive over to the tiny off-the-beaten-path eatery on Market Street. Upon arrival, we promptly ordered our muffs and quickly grabbed an open table since prime real estate like that is scarce at lunchtime. We were happily munching away when I happened to notice a small easel on the counter displaying a handful of art prints for sale. Recognizing the image from an old Balinese Room postcard I had come across on the Internet, I got up to investigate. I picked up one of the prints for a closer examination and discovered that it was a limited-edition print that included a signature in the bottom right corner. The handwriting definitely had the look of “Maceo” about it, but I couldn’t make it out clearly enough to discern whose Maceo signature it was. OMG, I thought excitedly, could this be a facsimile of Sam Maceo’s signature, brilliant and charming Sam, co-founder and front man of the legendary Balinese Room?

Thankfully, the price of the print was within my limited budget (although if it hadn’t been, it wouldn’t have mattered anyway) so I bought one. Just then, I glanced around and noticed owner Ronnie Maceo standing over at the far end of the counter (which, as anyone who’s been to this tiny establishment knows, isn’t very far at all). What the heck, I thought. I’ve never met the man, but I’m sure he’d be happy to enlighten me on just whose signature this is on the postcard. With my newly acquired treasure in hand, I casually walked over to Ronnie and asked, hoping against hope that it was his famous great-uncle Sam’s, “So whose signature is this on the print?” Immediately a broad smile bloomed across his face as he nearly shouted, “Mine!” adding with a laugh, “I’m the only one left!”

Gosh, I hadn’t thought of that.

It was a great answer, a clever one at that, and I laughed, too. Then Carol and I thanked him for the delicious repast, paid our bill, and headed home.

I’m not one for clutter and I never set out to be a collector, but this little reminder of the beloved Balinese Room was all it took to get the proverbial ball rolling.

Oh, and by the way, the lunch menu at Maceo Spice spells the sandwich’s name “muffaletta” with an “a.” Good enough for me. 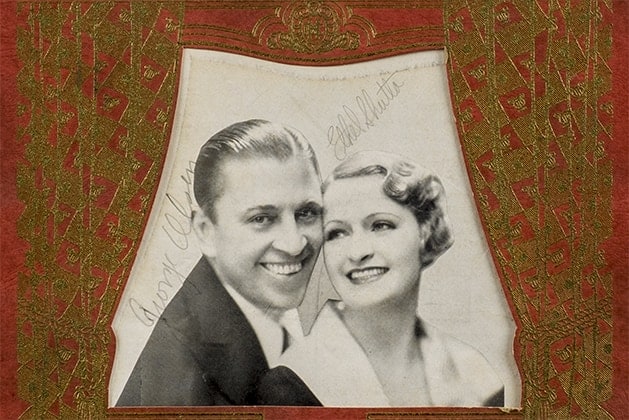 Part 1: A short vignette capturing the ineffable sense in which “history lives” here in old Galveston. 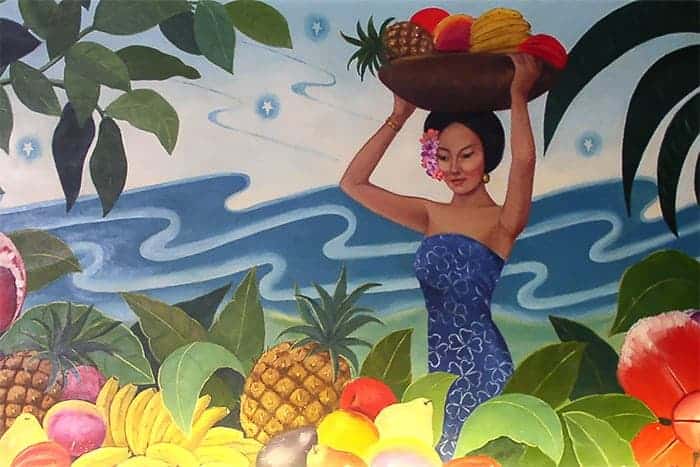 Part 2: The comic adventure, decades ago, that set the early focus for the eventual collection and indeed this project.